[Experiment] What Creative Should You Use To Increase Facebook Engagement 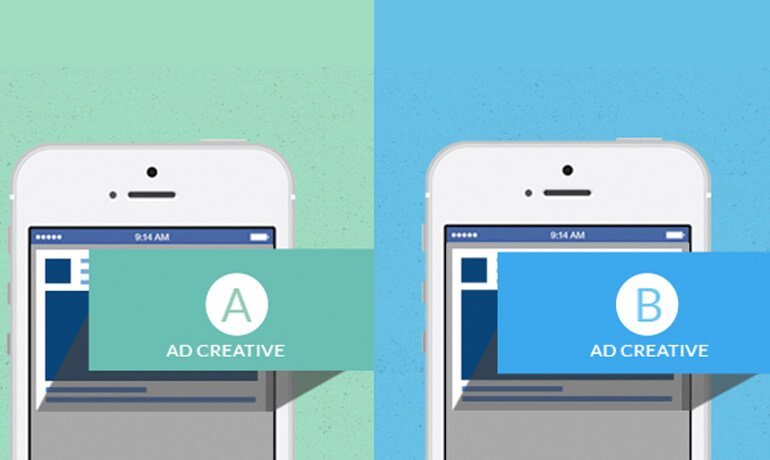 [Experiment] What Creative Should You Use To Increase Facebook Engagement

Do you use video, static image, carousel, or gif?

Have you ever wondered if a certain creative could be more effective than the other?

What Available Creatives You Can Use?

When you create a Facebook ad, you’ll be asked to upload a creative.

When it comes to choosing the creative for page post engagement, most experienced advertisers pick a static image.

Ad Creatives: What can you use?

In my experiment, I compared Video and Static Image.

What are the benefits of Video and Static Image?

With the video, the main goal is to captivate people with a story about your brand, products or company. It’s highly recommended to tell your story in 15 seconds or less to get your entire message across to more people. According to Facebook, short video tend to perform better on mobile.

On the other hand, using a static image is powerful to capture people’s imagination. You can get creative as you want. Lifestyle images and illustration tend to attract people’s attention.

But is Static Image always better than Video?

Marketers said that 2017 is the year of video but I won’t deny that static images have been very successful based on my own experience.

I’ve had this burning question in the back of my mind.

Should you try to convey the message about your brand through video (running video ad) or compel your target audience through a creative static image (1,200 x 628 pixels non interactive image ad)?

I decided to run an experiment for a leisure company.

Background of the Experiment

The company wants to achieve these objectives:

All of these objectives boil down into one ultimate outcome – increase their sales by 10x this year.

To make the campaign more successful, we’ve created a landing page. The landing features an inquiry form and visitor clicks on the “Submit” button. In other words, it refers to a written request for more information regarding the reservation.

Are you ready to find out what my results were?

Wait, before I reveal them, let me give you an idea first my campaign setup.

The landing page has a contact form where a visitor will be asked to input the name, phone number, email address, date, number of adult, number of child, and a message. The screenshot below shows you the inquiry form.

For the same campaign objective, I chose two creatives. The first creative is a video and the other one is a static image. Both of them have already been posted on the Facebook page.

To track if we’re getting leads through the landing page, we placed a pixel on the thank you page (the page they hit after clicking the ‘Submit’ button).

In both creatives, I used the same campaign and targeting.

Let’s take a look at the results.

And these were my results:

And these were my results:

The analysis is pretty simple. I looked at the 3 metrics that I think are important:

Here’s how the results for both campaigns looked like for the total number of engagement generated.

Sidenote: What about the Clickthrough Rate (CTR)?

As some of you may have noticed, the Static image creative achieved 13.56% CTR while the video creative got a lower 8.75%.

The reason behind this is because we’re running a post engagement campaign and the number of engagement is purely based on the objective’s algorithm.

Moral of the story

In this experiment, it is proven that video is performing well than the static image. The fact that we’re running a post engagement objective and people are now comfortable seeing videos in their newsfeed, it’s acceptable that video is the winner.

Plus, the video has collected organic engagement way before I started the experiment. Facebook’s algorithm might be giving the video more exposure because of its existing data.

But, what can you learn from this?

You should always be testing on Facebook. You never know another campaign creative might just work better for you!

Have you tried doing an experiment like this? What were the results? Let me know in the comments below!