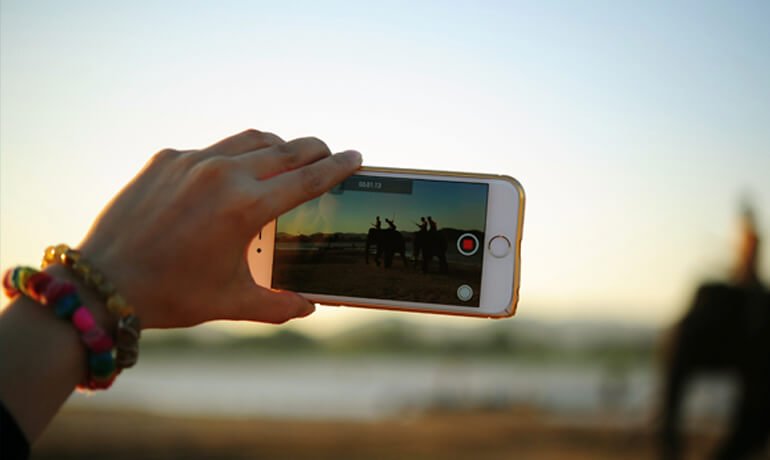 Are you maximizing the potential of video ads to achieve good ROI?

According to Forbes, videos have much more engagement than any other content format.

Also, Dennis Uy, CTO of Blitzmetrics and also a high caliber social media influencer told the Sleeknote that videos rock because it is a powerful way to generate more sales.

The way to combat the competition? Effective video campaigns. Here are five tips to help you see a good ROI, in order to justify the spending of money.

Keep it short and sweet

People tend to have a short attention spans which means they are not willing to sit through a long video. When you create a video, try to keep it to 15 to 30 seconds range because at the end of the day your goal is to keep interested parties onboard for the entire length of the post.

Thumbnail is what people see at first glance of your video. It is hugely important as the content of the video. I highly suggest to create an attention grabbing thumbnail. Be sure that these thumbnails follow the Facebook 20% text rule. Retain conversion as the goal

You can definitely have a conversion goal same with direct response static ad. Even though videos are engaging, you can still drive conversions.

Include a strong call to action

A call to action is just what it sounds like – a call for your viewer to take a certain action after watching the video. I highly recommend including a call to action either in the video content itself or in the description you post along with your video on Facebook, just to make sure your CTA doesn’t pass any viewers by.

If you are a direct response marketer, take advantage of the video. Let’s say you’ve run video view ads in the past or post videos to your Facebook page, the people who’ve watched these videos can be retargeted. It’s the best.

You now have the ability to create 6 different “Video Engagement Custom Audiences” based on the length of time people watch your videos. A game changer. 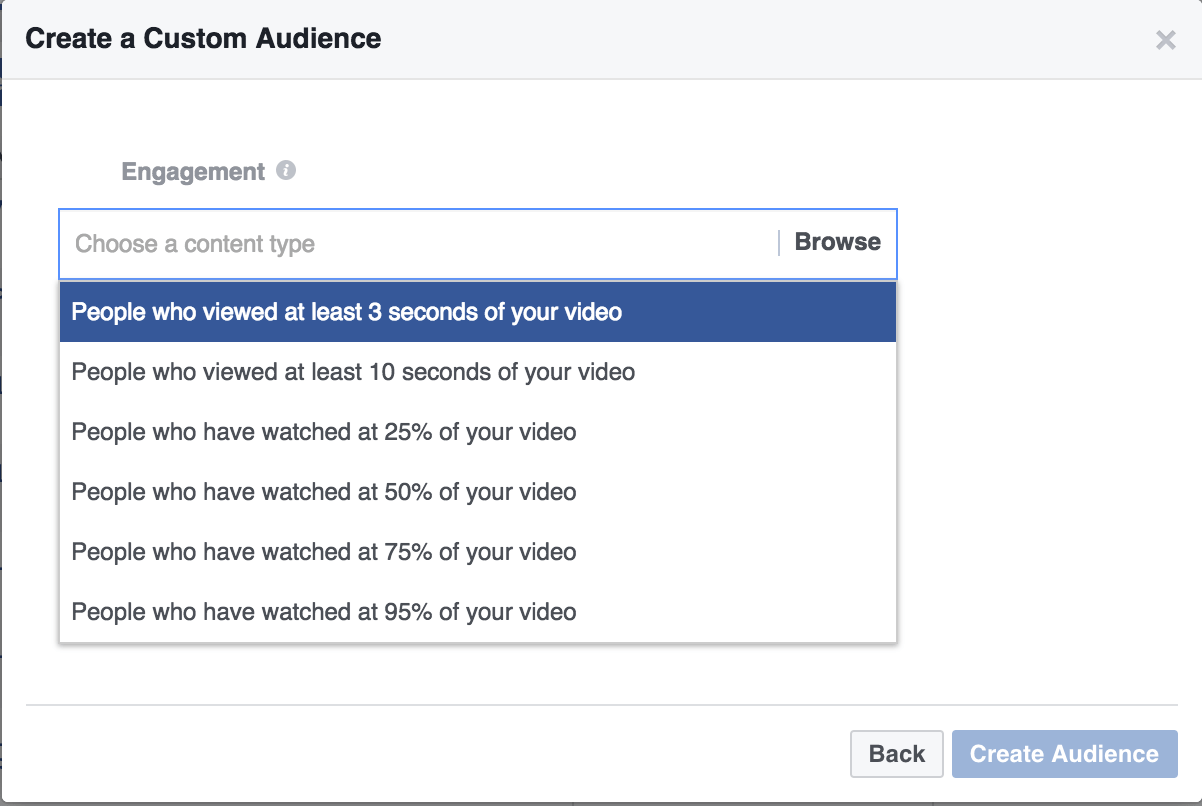 Facebook video isn’t just a hot future trend. This is happening now. This is the best time to create and run a high-quality Facebook video ad campaign with or without prior experience.

Do you have any smart tips you think should be featured. If you will apply one of the best practices we’ve mentioned here, please share your experience. Let us know in the comments!